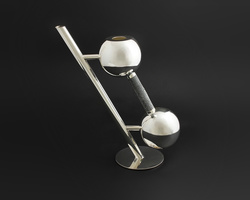 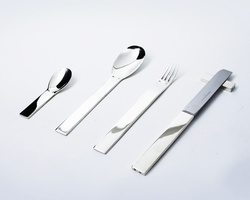 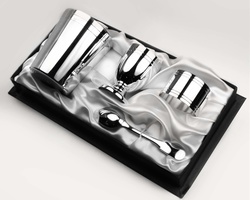 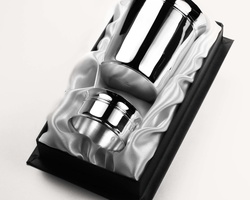 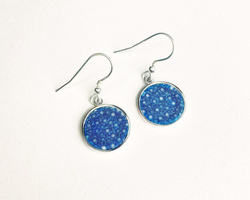 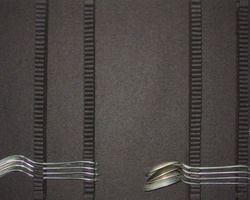 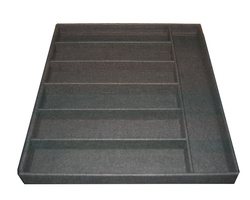 I started working for Marischaël Orfèvre in 1981. The company was founded in 1924, by my grandfather in the Marais, in Paris. Our workshop stayed at rue Saintonge until 2012. It was also there that I became the head of the family business, following in my father's footsteps, at age 28. Our workshop has since moved to a gorgeous location, at the Viaduc des Arts.

I earned my first professional silversmith degree after training for 3 years alongside my father. I was taught all the techniques of silversmithing by the best experts: hammering techniques like raising and planishing, spinning, silver and gold brazing, chasing and engraving.

I was awarded a gemology degree by the National Institute of Gemology in 1989. I followed the École du Louvre art history courses in order to further broaden my artistic culture.

Through three generations, we have been dedicated to preserving the company's core physical asset: our historical tools, some of which date back from the 18th century. Learning how to use them has been essential in developing my métier, particularly for restoring ancient pieces. This is why I decided to become an accredited expert.

I have been a member of the CNES (National Chamber of experts specialized in arts and collectibles) since 2004, and I regularly carry out surveys for major auction houses in France and abroad as well as for private customers. Thanks to this experience, I was appointed as an official expert for the Paris Court of Appeals in 2012.

I attend CNES workshops and seminars to further develop my artistic culture beyond my own field, as I am very interested in the arts of upholstery, ceramics and contemporary art, to name a few.

I frequently give talks in my own workshop on the art of silversmithing from the 18th century to present time.

Since 2002, I have decided to increase the creative aspect of my craft. I changed my maker’s mark on that year to symbolize the beginning of my new journey.

I have been a member of the Grands Ateliers de France, an association devoted to promoting high-level craftsmanship in decorative arts. During some of its events, such as the collection of curiosities dubbed “Rare Materials and Rare Crafts, Precious Objects, Curious Objects”, held in Pregny, near Geneva in 2001 and “Objets d'Orgueil” (“Objects of Pride”), at the Couvent des Cordeliers, in Paris in 2003, I was able to reach a much larger audience, pique the interest of many art collectors and boost my own creativity by spending time with other creative craftswomen and men.

Since 2006, I have been offering my expertise to major auction houses resident experts and to private individuals. This enabled me to be appointed in 2012 as a judicial expert for the Paris Court of Appeals.

In 2011, my company was awarded the EPV ("Living Heritage Company") label, which is used by the French Ministry for the Economy, Finances and Industry to distinguish the French companies with the highest level of artisanal and industrial know-how.

I was also honored to be awarded the title of Chevalier des Arts des Lettres on the same year. 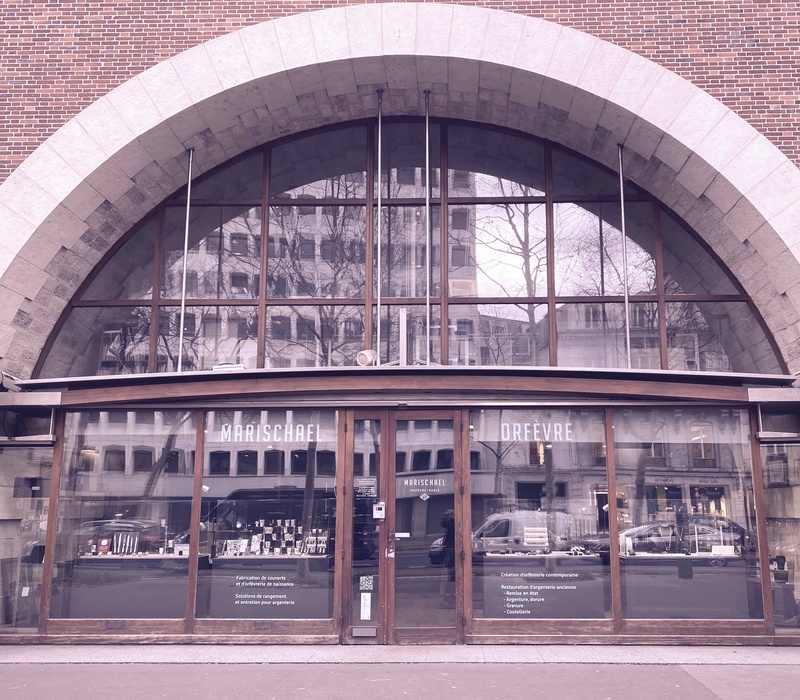